It’s that time of year again. Time for me quickly listen to a bunch of albums in December and pretend like I’m totally up-to-date with the latest and greatest from the broken and antiquated machine that is today’s recording industry.

This is the seventh year I’ve compiled such a list. Here are the previous ones:

It’s neat to go back and see how many of my previous “favorite” albums are still in my listening rotation. Quite a few, actually. So here’s 2012!

Warning: You won’t find any Nicki Minaj, Carly Rae Jepsen, or Gotye on this list. If that’s your idea of the best that 2012 had to offer, this list is not for you. How the heck did you find this page anyway? Did Emily send you? OK, enough stalling. Here we go. No excuses. No explanations. Just my favorite albums from the past 12 months: 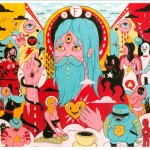 These twelve tracks are full, they’re self-aware, they’re straight up funny, and it’s these traits that immediately separate Father John Misty’s folk-rock from what Fleet Foxes do. [Beats Per Minute] 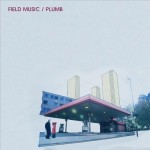 Plumb is a rich, complex album, with the songs spilling over into each other. [Exclaim] 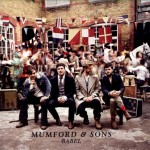 The band has mastered the emotional gut-punch of quiet/loud dynamics, exploding from low-murmured harmonies into full Appalachian freak-outs. [Entertainment Weekly] 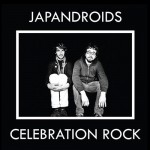 An inspired, exhilarating spectacle that makes good on its gang vocals, feel-good (but not cheesy) lyrics, pleasantly muddy production, and galloping sense of self-confidence. [The Boston Phoenix] 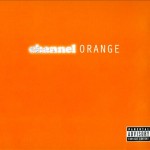 Channel Orange is so arrestingly smooth that all of its unusually shaped pieces fit together as a seamless whole. [The A.V. Club] 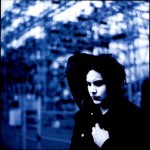 From its raucous, raw-edged opening salvo to the softer, weirder, ruminative closing tracks, Blunderbuss crackles with life and energy, hauling roots rock out of the dusty museum and into the dazzling light of the modern day. [The Telegraph (UK)] 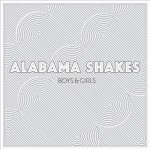 Just a series of great, swampy soul grooves, fronted by the most arresting new voice you’ll hear this year, and the kind of natural songwriting that seems to contain the entire history of Southern music within its staves. [The Independent (UK)] 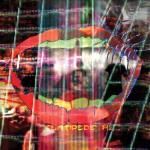 Centepede Hz is somehow both futuristically innovative and welcomingly accessible. Amid the obscurantism caused by white noise and radio interference are strong choruses likely to get any form of life dancing. [Clash Music] 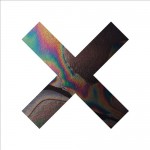 The xx lay out all of their pieces beautifully. There are no extraneous parts. Not a second that they didn’t intend. As a result, songs like ‘Tides’ or ‘Chained’ unfold as naturally as a ripple of wind. [Drowned In Sound] 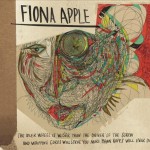 The Idler Wheel… is a really incredible album, where Apple has quite cleverly developed musically in just the right way, creating something utterly distinct and different to her earlier work whilst still retaining all the characteristics that won fans over to begin with. [musicOMH.com]