For fourteen years now, compiling this list has been a labor of love. Here are the previous ones: 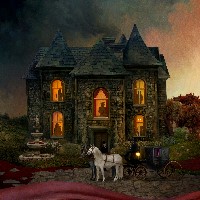 Opeth’s chemistry feels as tight as it is playful, heartfelt as it is engaging, as they explore a plethora of intriguing and majestic sounds. The instrumentation and vocals, in both versions, serve to present emotion and instrumental wonder. In Cauda Venenum is among Opeth’s strongest albums when it comes to the band’s progressive sensibilities.
[Consequence of Sound] 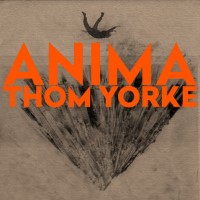 It’s bleakness on a stick. But Anima is also a dystopian rhapsody that will stay with you long after the moment and rates as one of the purest expressions yet of Yorke’s devastated world view.
[The Telegraph (UK)]

8. Kate Tempest – The Book Of Traps And Lessons 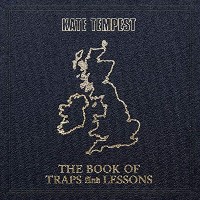 She is still at her best as a performer, delivering her work verbally, lingering here and there, quavering when needed, framing questions, summoning anger, then letting the needle drop right on the beat. Emotionally, there’s a lot to unpack, but the need to feel and engage more deeply is one of her primary decrees and this powerful album is a lesson worth learning.
[AllMusic] 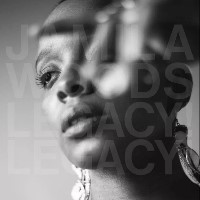 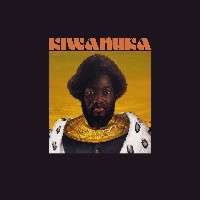 Kiwanuka is therapeutic for all parties involved. It’s honest, psychedelic, enlightening and recalls blackness defined by acoustic folk and the organic soul of past artists like Gil Scott-Heron, Bobby Womack and Otis Redding.
[Exclaim] 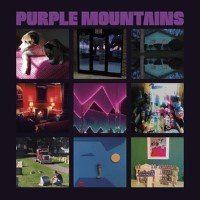 David Berman is one of our greatest living songwriters and he’s returned in beautiful, melancholic form as Purple Mountains to speak to the lifelong nihilistic depressive in all of us.
[Consequence of Sound]

4. Vampire Weekend – Father of the Bride 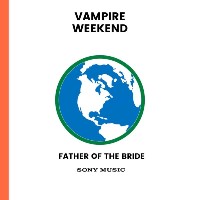 Vampire Weekend were late arrivals, lacking the Strokes’ switch-blade attitude and the art-punk edge of the Yeah Yeah Yeah’s. But Vampire Weekend now look like the smartest guys in the room, marshalling a sumptuous, emotionally complex music perfect in this pop moment.
[Rolling Stone] 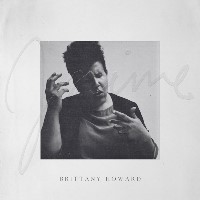 There’s a pop progressiveness coupled with an old-fashioned loneliness. It sounds nothing at all like Presley, but he lived in and understood those two worlds and might have appreciated the chance to bridge them in the way that Howard has here. … Her distinctive vocal timbre is the twine that keeps Jamie wrapped-up tight. Not many artists can make loops and electronic sounds feel authentic, but Howard is more than able to keep them feeling warm and natural.
[Glide Magazine] 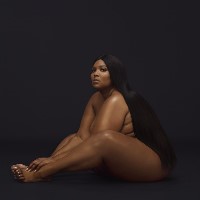 The record is purposefully compact, genre-blending, unifying, reaffirming, devoid of corniness, with just two well-selected features that heighten but do not overshadow her performance. If other artists are clever, they’ll take note: Lizzo has just set the standard for how to make a perfect pop record.
[Consequence of Sound]

1. Billie Eilish – When We All Fall Asleep, Where Do We Go? 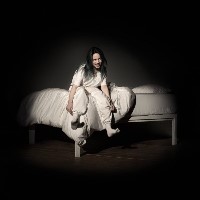 With all its moments of distortion and attitude, tempered by sheer loveliness, and rude and emotional songs about night terrors and daydreams, When We All Fall Asleep, Where Do We Go? feels like a rock ‘n’ roll album, even if there’s virtually nothing on it that sounds like rock music.
[Variety]